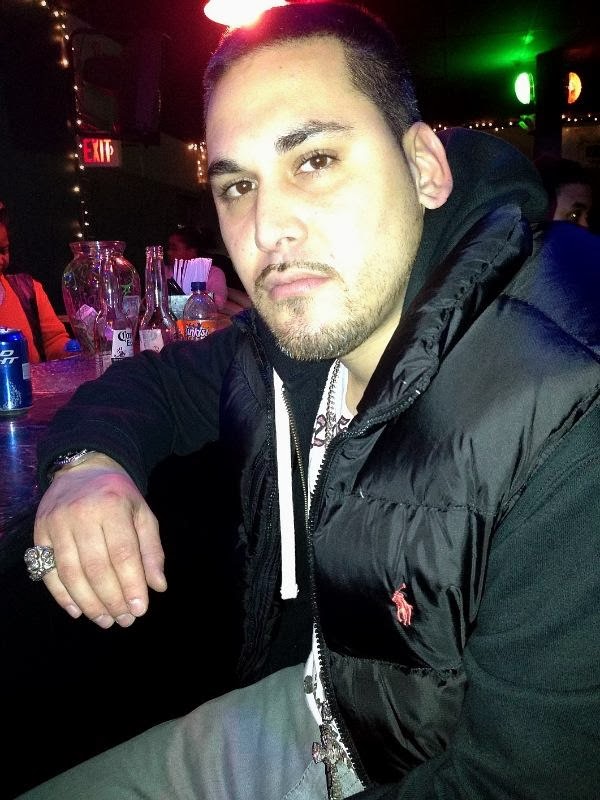 Joey Mondeca began his career as a adolescent spitting rhymes about his surroundings and dreams. As part of the mixtape generation he is constantly releasing mixtapes and singles. Generating his place in hiphop. Born in Bronx Ny Joey made his way into the Allentown Pa hiphop scene with his peers DocNice and BigWill who encouraged him to start writing rhymes.
He soon found music was the best way to express himself and escape from the world. Associating strong work ethic young Joey convinced long time artist Richie Romance to take him in.
Doing odd jobs around the studio. He started making songs with young local talent from his city. Mondeca would sit in the studio for hours developing his sense of music behind the scenes giving other artist his clever ideas and sixth sense of the music biz.
In 2008 he moved to South Carolina and instantly started working on his solo project "Get It How U Live". Almost done with his project he was introduced to Kenny(Original)Cuevas and B.I. Da Street Luva. Joey started helping B.i brand T.O.S and Strictly Street Radio on Hot101.net as a way for indie artist to get they're music heard. Joey was introduced the summer of 2010 on the self titled album T.O.S SOUTH. The summer of 2011.
Joey released his first solo album "Get it How U Live" Then dropped his sophomore mixtape "The Locker" August 2011. Showing the public Joey isn't going anywhere. Now with the smash hit "Get That" featuring Mr B getting major radio support and great songs on itunes like "ForeverLove" and "Always Believe" Joey dropped his Ep. Then junior mixtape Burn After Listening mid March 2013 on Datpiff.
Joey is due to release his Ep/Mixtape "Meet Joe Black" summer 2014 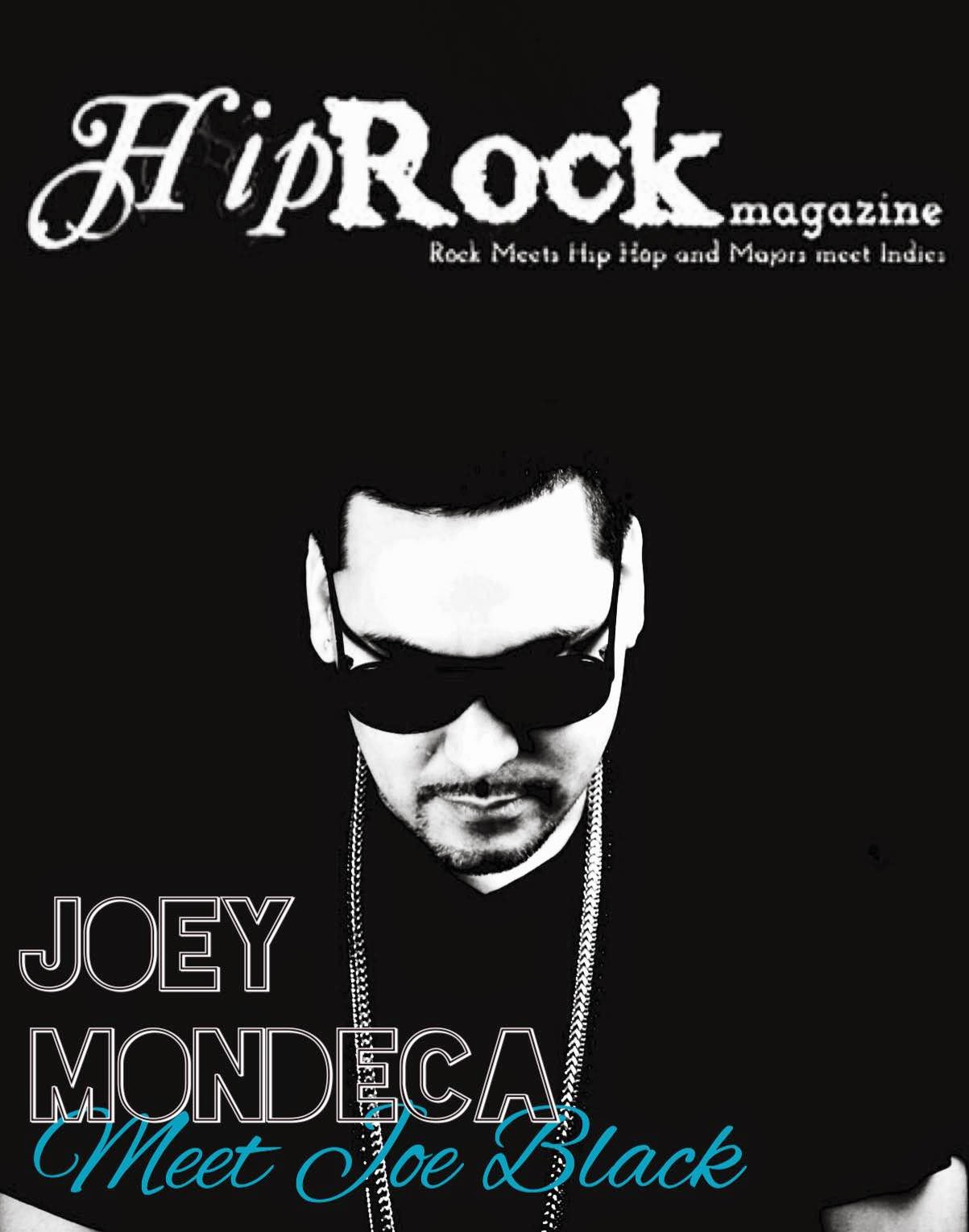 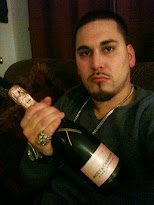 Nominated 2014 Slept on Artist of the Year 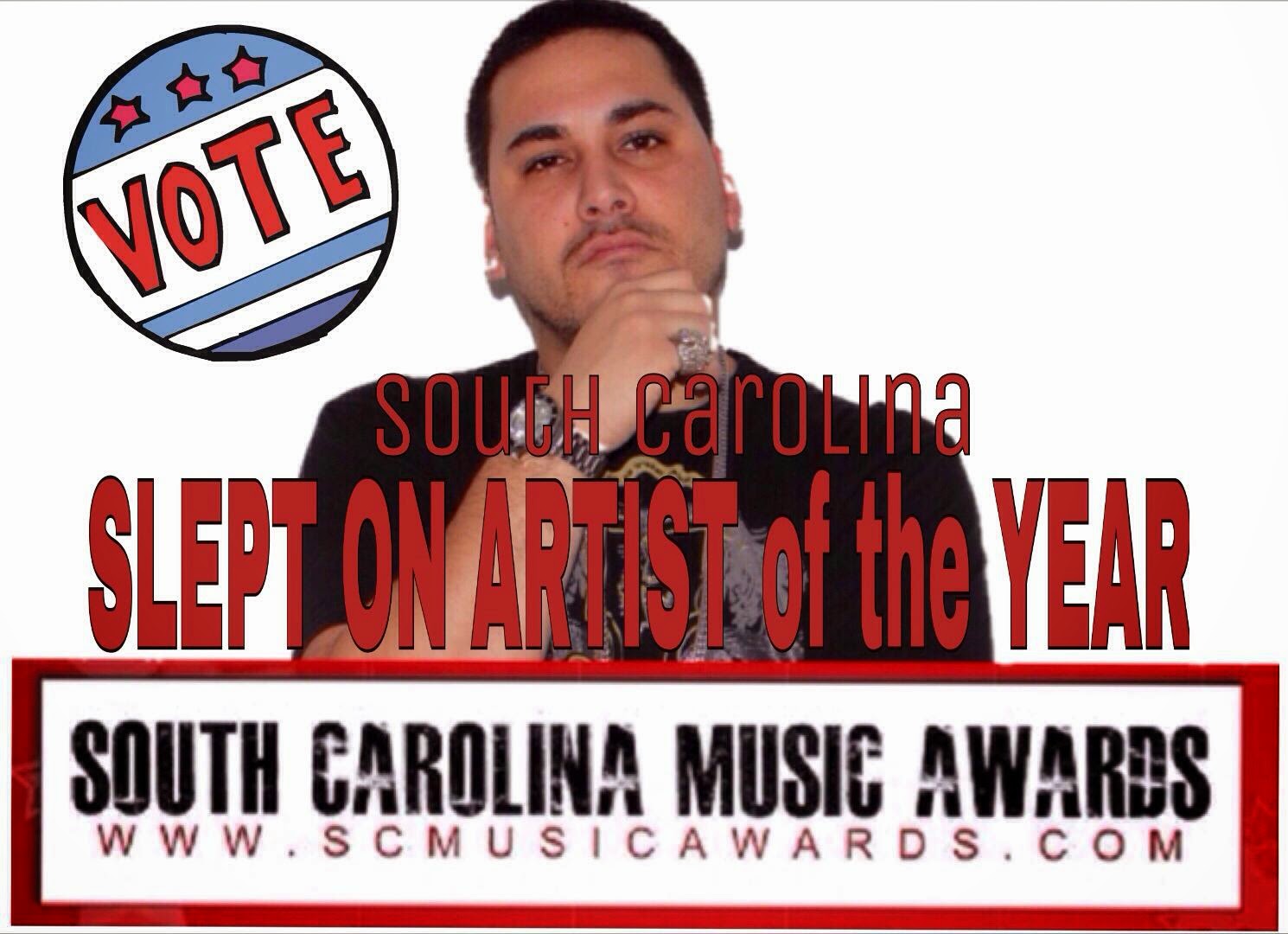 Press the pic and VOTE 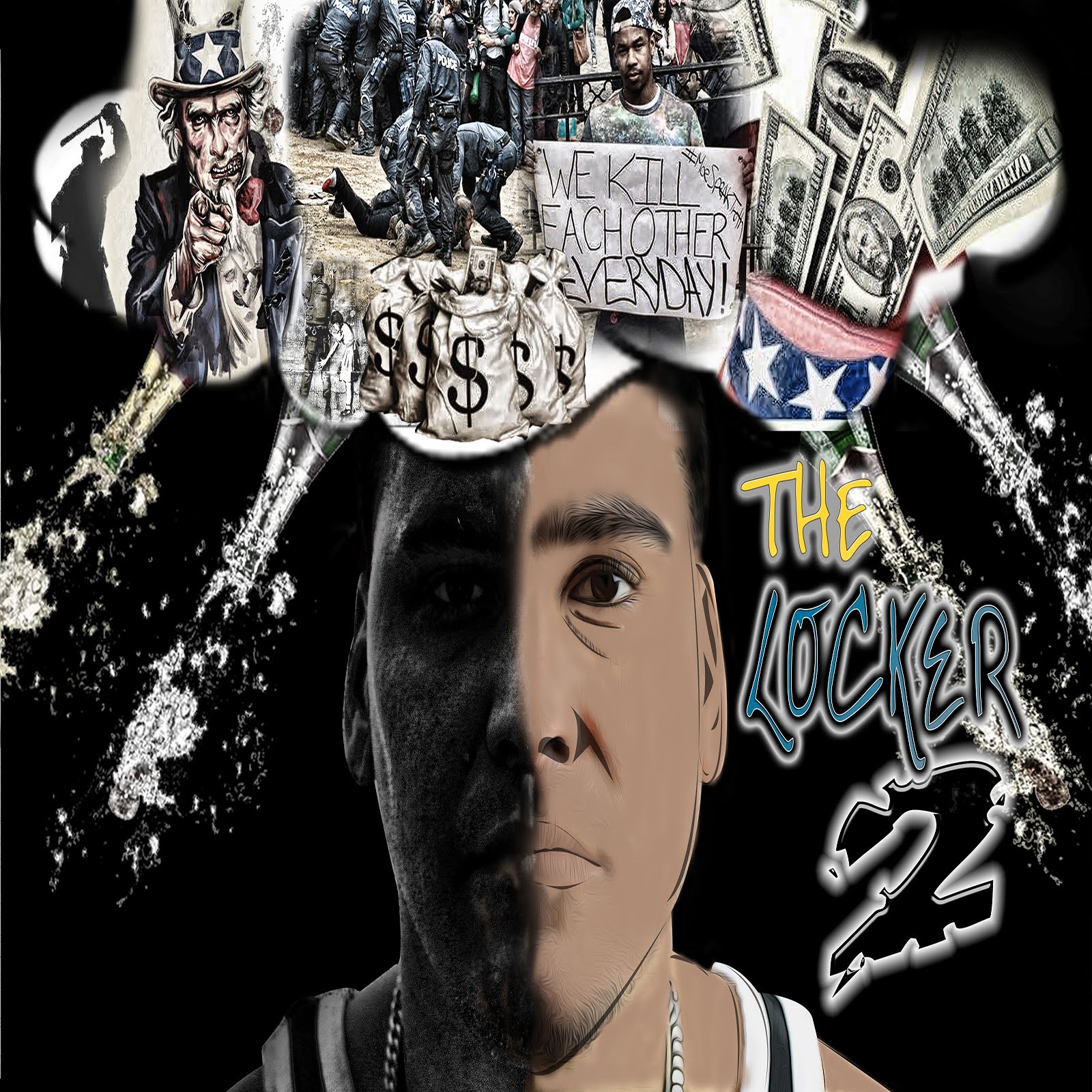 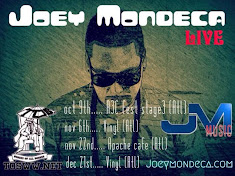 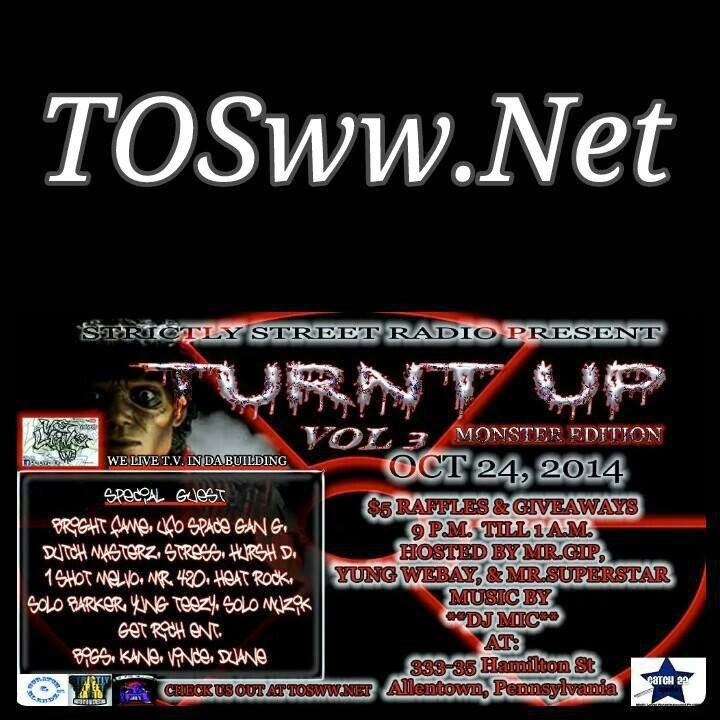 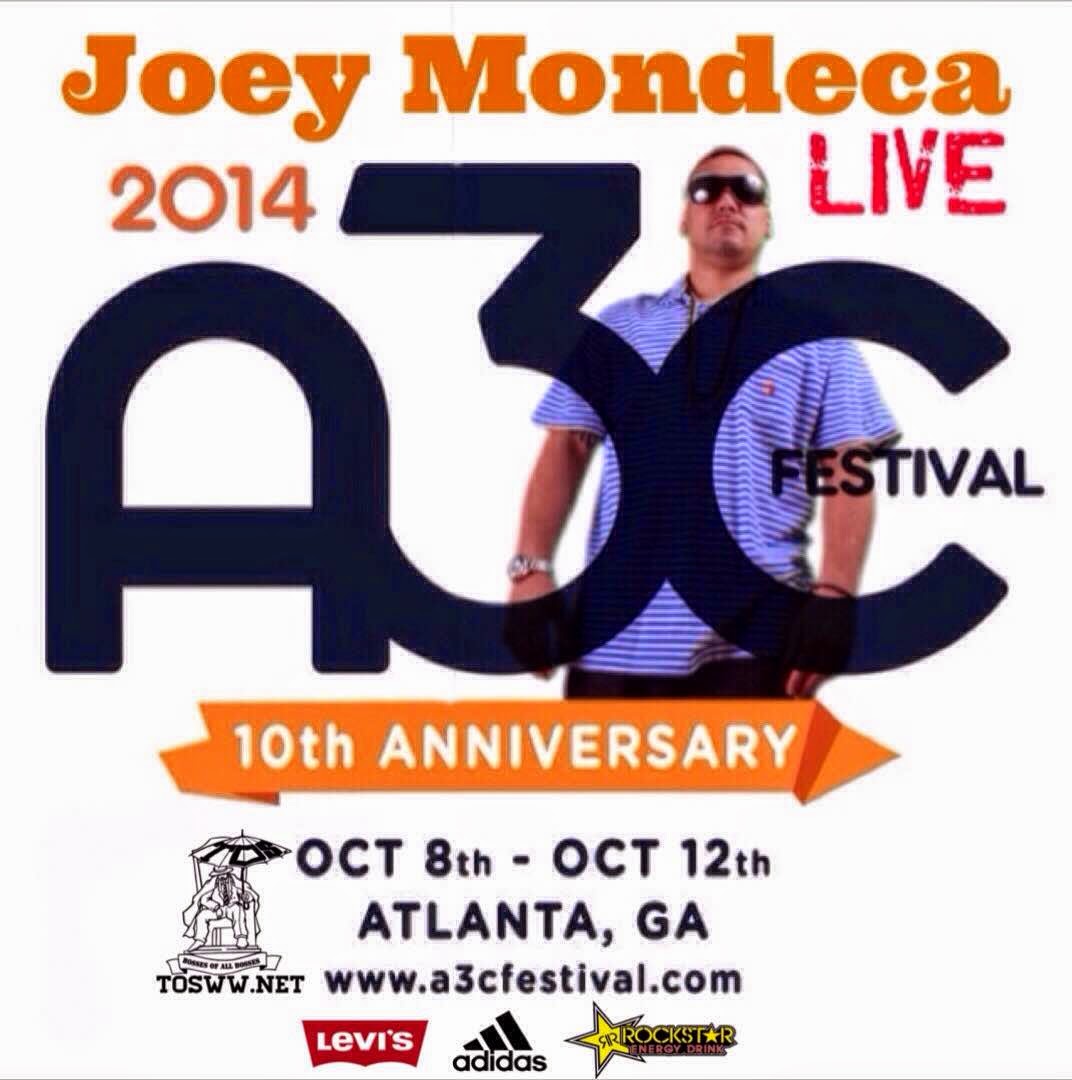 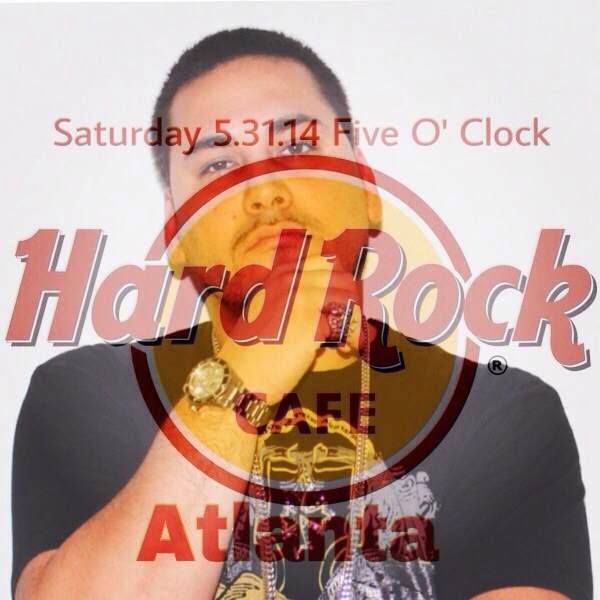 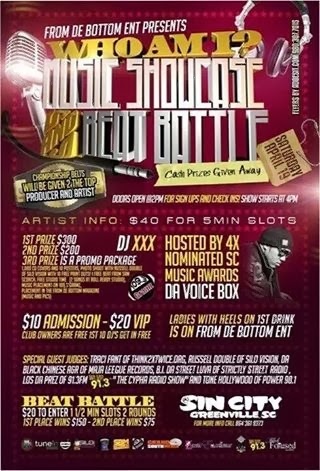 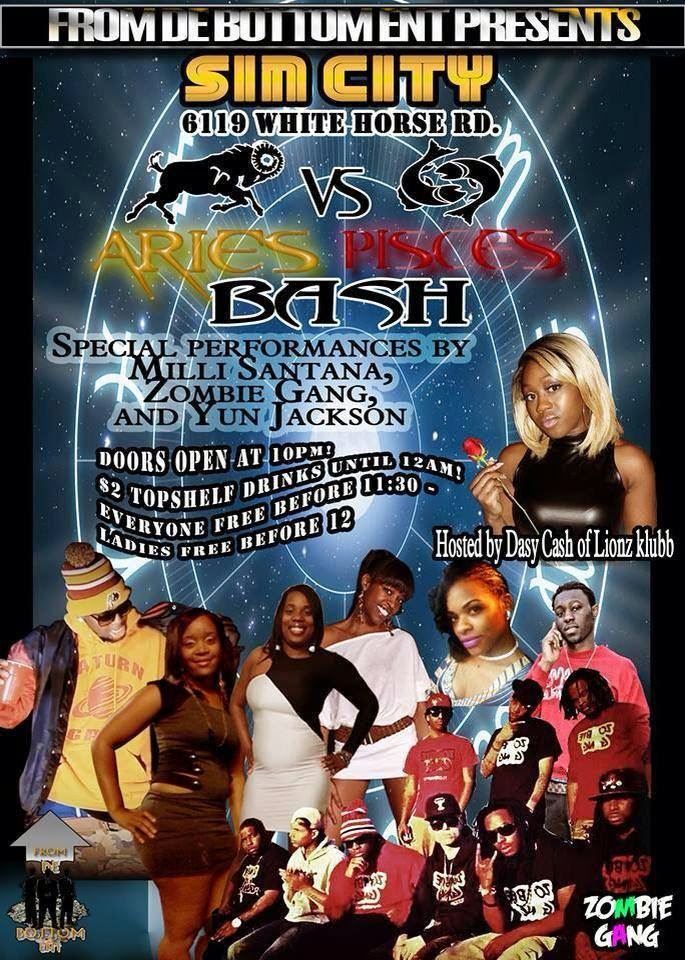 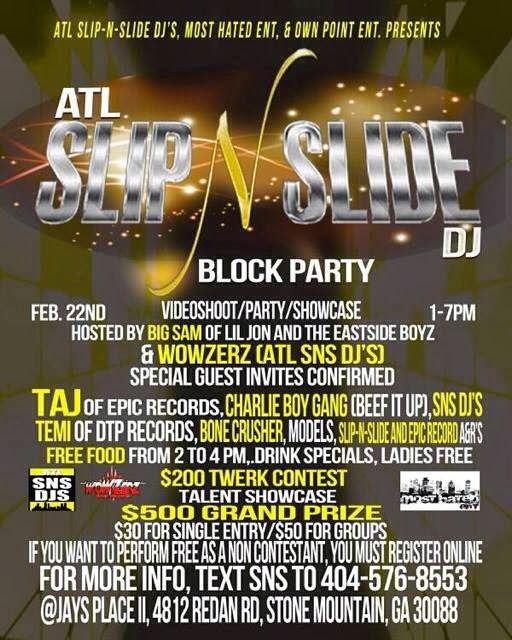 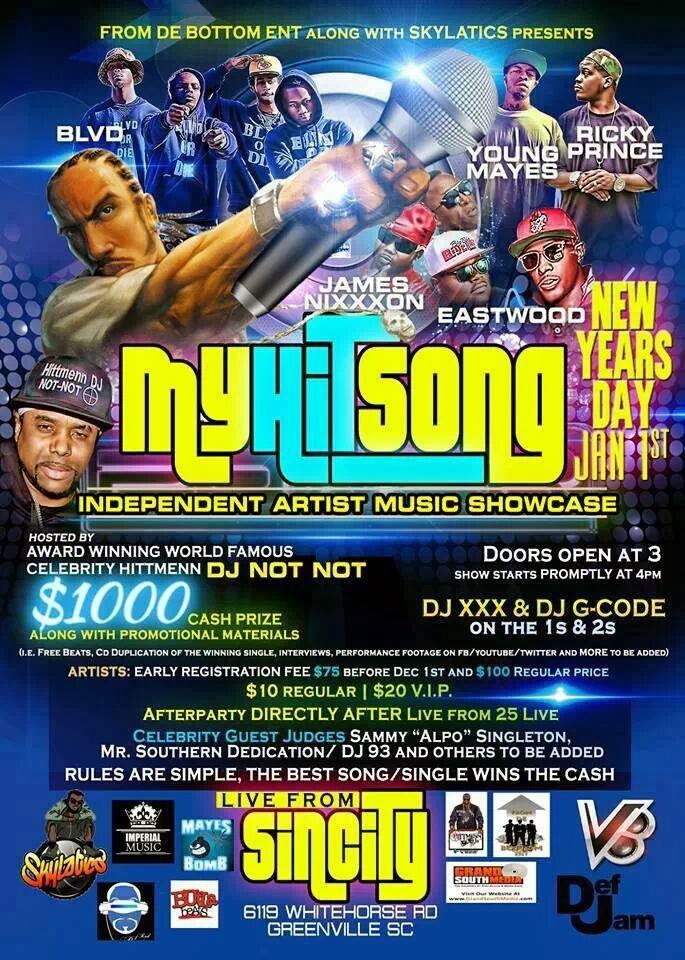 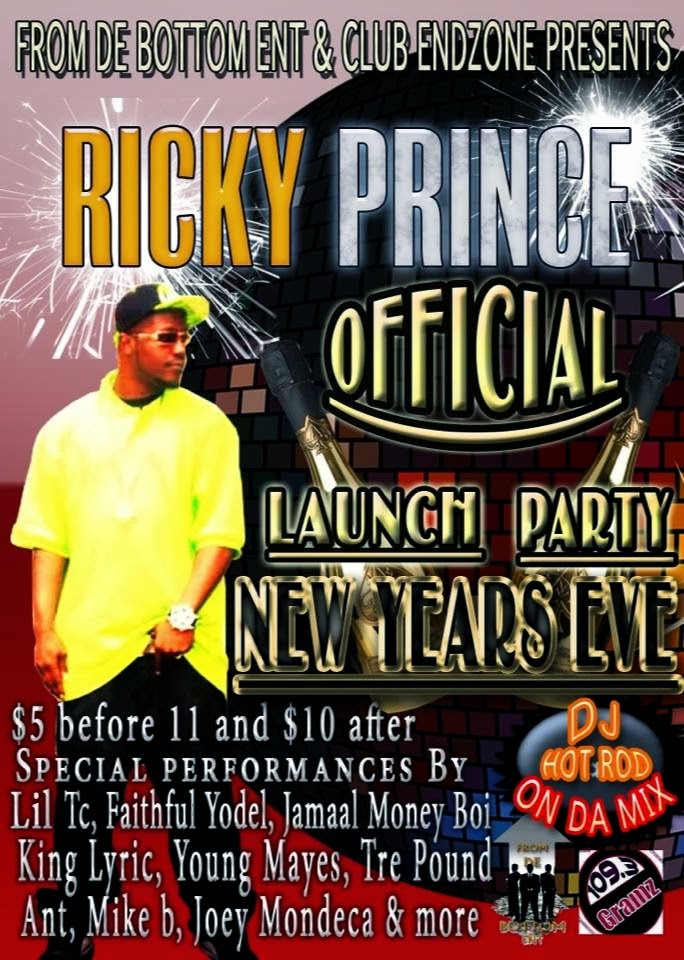 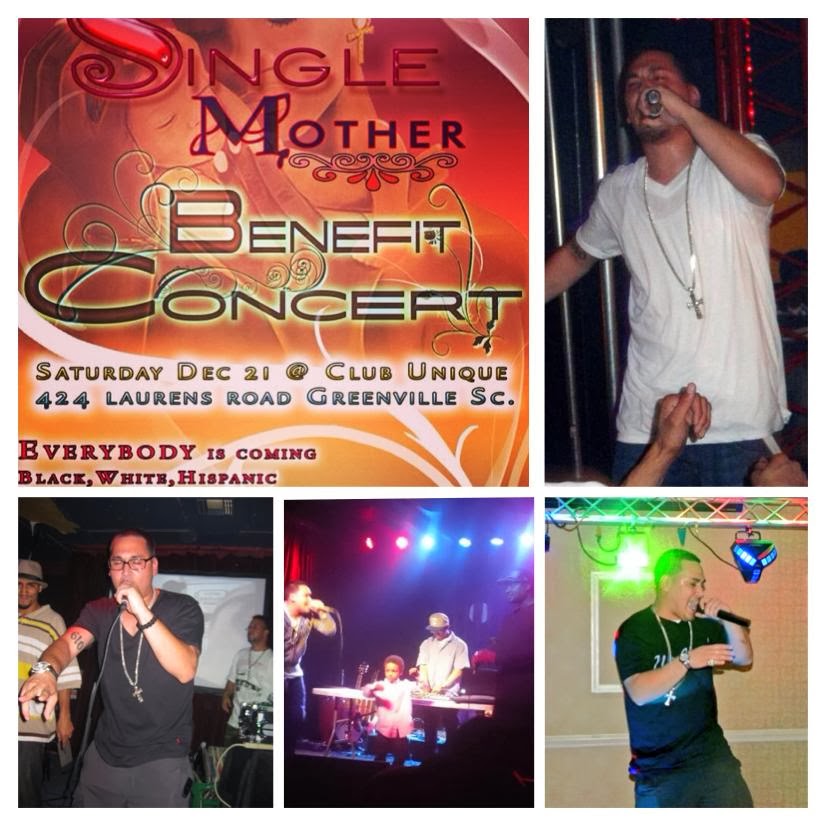 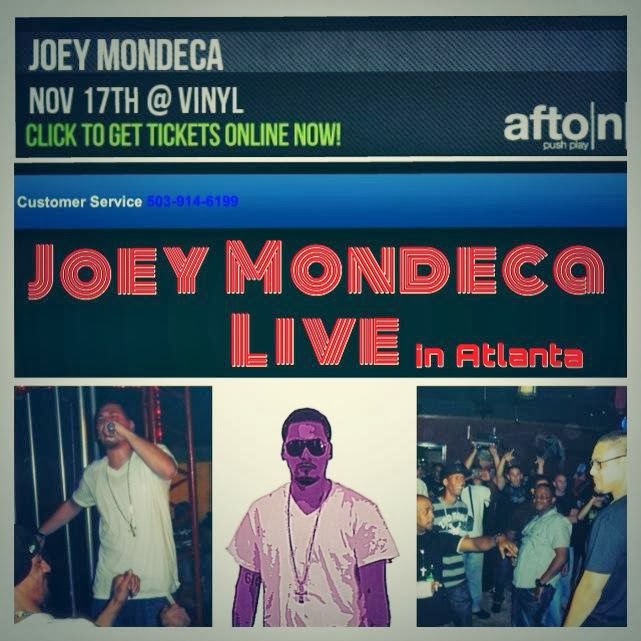 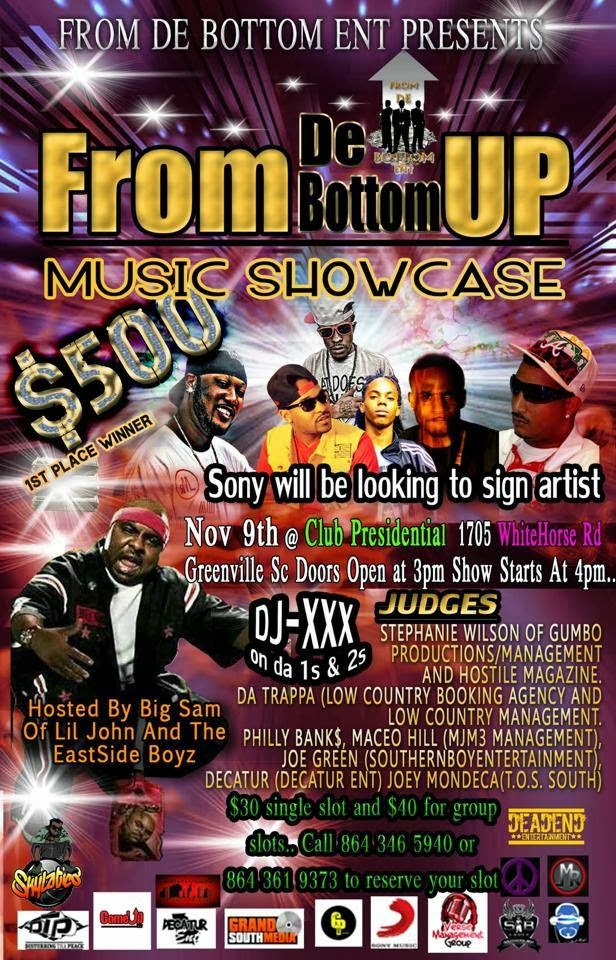 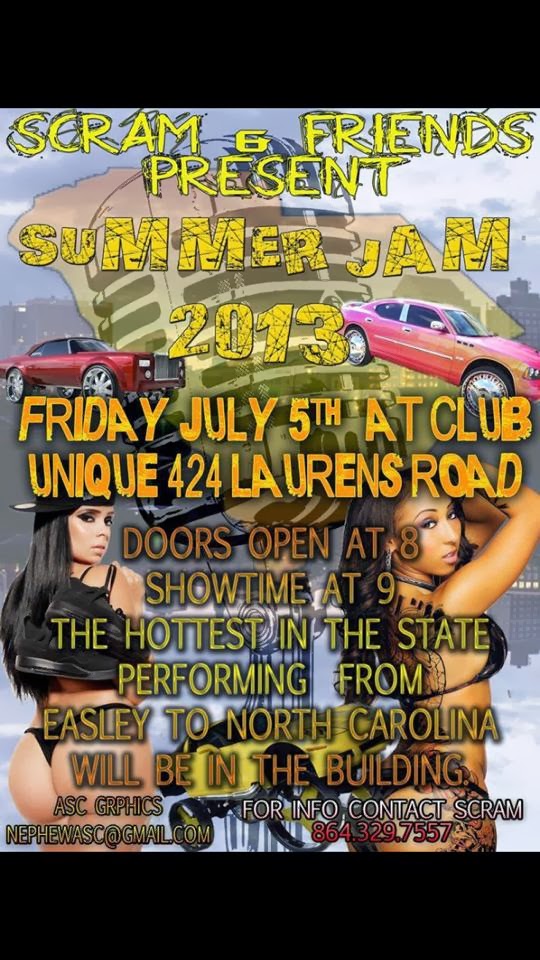 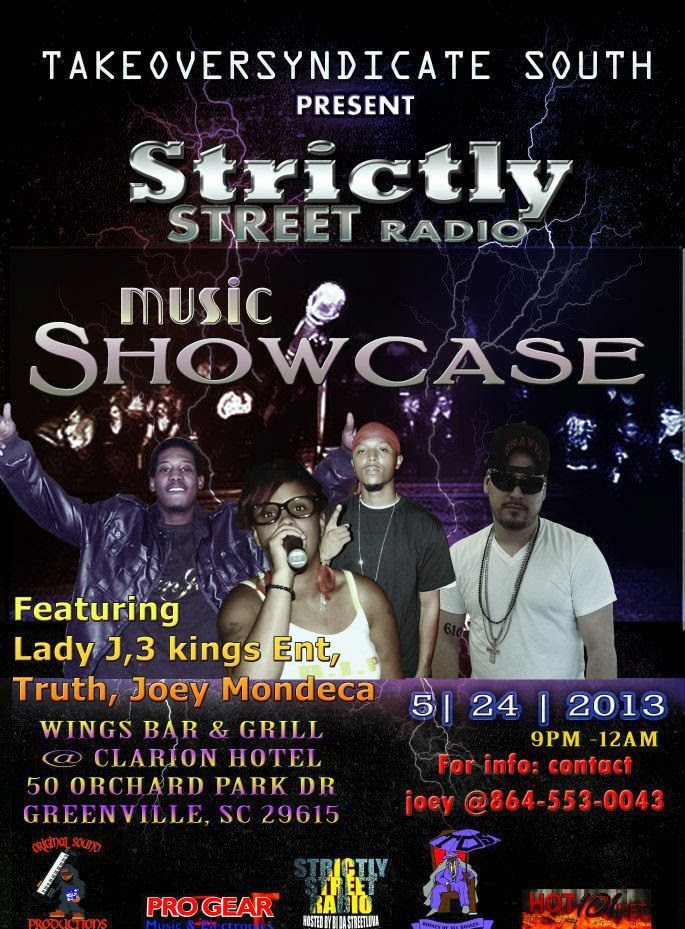 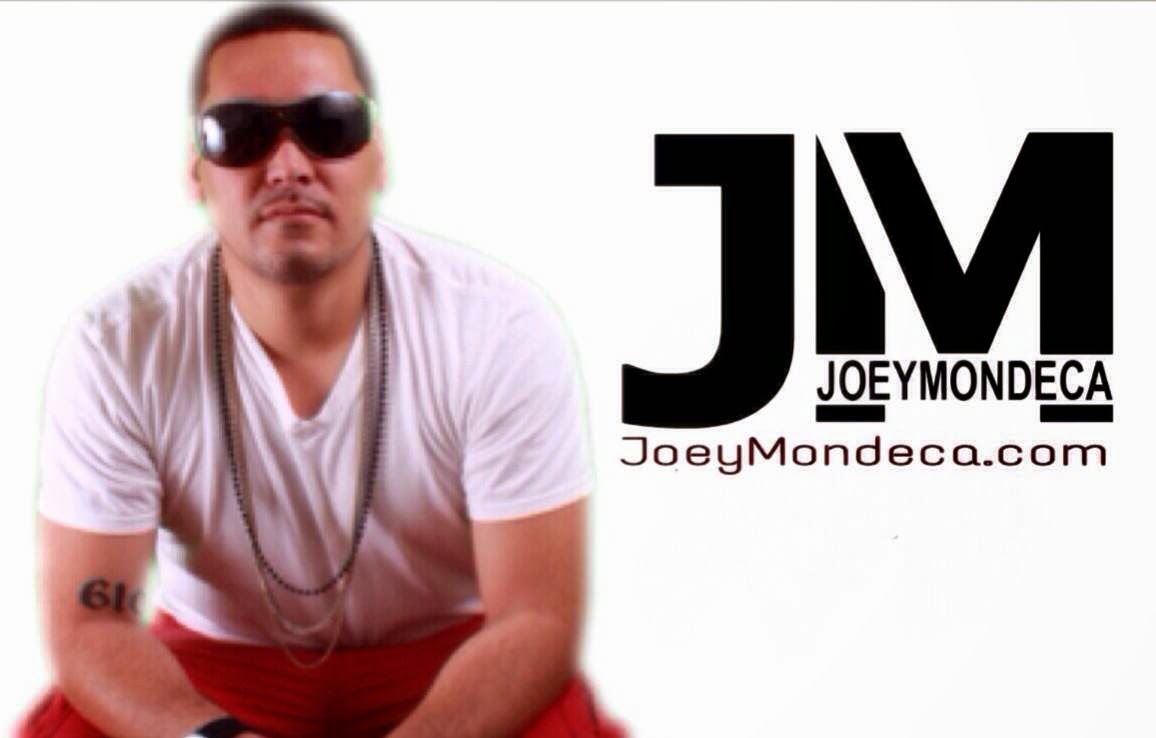